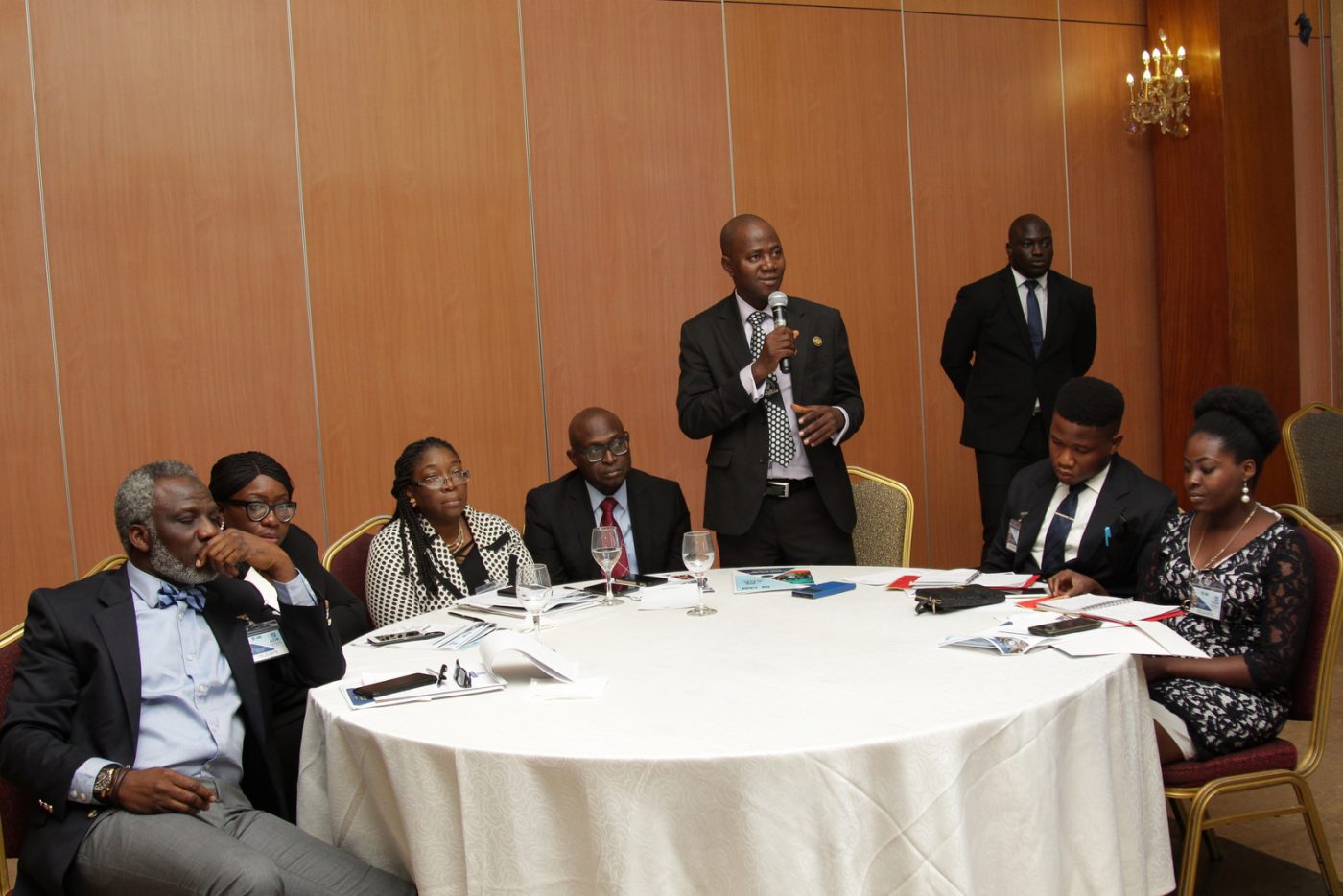 For a long time, the settlement of disputes by adversarial contest had dominated the judicial landscape of the nation. Litigants and Lawyers as principal actors in this scene encouraged inspired and pursued litigation whether for good, for bad or for no cause at all. Expectedly, the result so far has been painful. For instance, numerous court adjournments keep conflict fresh in the mind of litigants, disputants are kept away from their jobs and means of livelihood, most importantly, friendship and good neighborliness which make for peaceful co-existence of people are lost in the process of observing the extensive rituals associated with the search for justice which in the end may not come. The grave consequence of the foregoing is the avoidable threat it has posed to the commerce and tourism development of States. More to the point, its greater effect is the challenging implication it has continued to generat for all its vital institutions, particularly the judiciary. In 1996, The NCMG embarked on a campaign to establish, replicate and develop court-connected Multi-Door Courthouses anchored on Alternative Dispute Resolution to promote the resolution of disputes in an atmosphere free of acrimony and contestations. A Court-Connected Multi-Door Courthouse is a Centre where different dispute resolution doors are available for the resolution of disputes within the Court system. Through a systemic process of sensitization of the Judiciary, Bar, corporate organizations, government and public through workshops, networking, seminars and conferences, The Lagos Multi-Door Courthouse (the first court-connected ADR Centre in Africa) was established in June, 2002 followed by its subsequent replication by the judiciary of the Federal Capital Territory, Abuja, in November 2003. In 2006, the Kano MDC followed suit and is currently under review by the NCMG. In 2008, the NCMG embarked on an 18 month World Bank sponsored project in collaboration with the ADR Centre in Italy on “Expanding ADR Institutions & Mechanisms in Nigeria” this project has also led to the beginnings of the establishment of Multi-Door Courthouses in Abia and Kaduna States in Nigeria.